What does a guy do for an encore when he retires from the NFL, after eight years on the gridiron with the Minnesota Vikings and New York Giants? He moves to Florida! But if you’re Robert Harris, you don’t actually retire.

With a Bachelor’s Degree in Business from Southern University, the spirit of teamwork that served him well on the football field, and the knowledge of how to create and execute a strategy for success, Mr. Harris thought it only natural to start his own business.

Armed with “a mop and a bucket,” and the enthusiastic support of his most important team member – his lovely wife, who serves as the company’s CEO – Robert launched MOC Services Clean in 2006 to serve the commercial cleaning needs of the Metro Orlando market. No stranger to hard work and the dedication required to achieve success, he kept knocking on doors and submitting bids to grow his new company’s client base. To his credit, the company has blossomed from that humble mop-and- bucket beginning, and now boasts 10 employees.

Fast-forward to 2016, and MOC Services Clean is celebrating its 10-year anniversary! As if reaching that milestone isn’t a feat unto itself after surviving a recession, Mr. Harris announced he has just landed the biggest commercial contract in his company’s history; one that will enable him to create even more jobs and secure the company’s continued growth well into the future.

Not one to abandon his ties to the NFL, Robert remains actively involved with the National Football League Players Association. He is also a member of the West Orange Chamber of Commerce, The Florida State Council of CCIM, and supports several local charities.

The worldwide Coronavirus (COVID-19) outbreak has businesses and families scrambling to protect themselves. MOC Services is providing COVID-19 sanitizing, cleaning, disinfection, and containment services to commercial buildings, restaurants, and residential homes in the Orlando and Central Florida area. As a certified specialist and provider of commercial cleaning services to Orlando International Airport, we are uniquely qualified to protect your business and family. Contact us today for details or visit our Coronavirus Cleaning Page for more information.

MOC SERVICES disinfects under the auspices of the CENTER FOR DISEASE CONTROL . We follow their “GUIDANCE FOR CLEANING AND DISINFECTING PUBLIC SPACES, WORKPLACES, BUSINESSES, SCHOOLS, and HOMES”. This gives us the authority to provide you with a certificate of remediation once we have disinfected your workplace, business, or home.

Click Here to Learn More About Our COVID-19 Sanitizing Services

By choosing MOC Services Clean you can rest assured that your facility will be impeccably maintained and will reflect the professional image you wish to project to your clients and employees.

As an additional service, we keep in touch with a member of your staff at regular intervals to ensure that your office cleaning requirements are met.

We invite you to visit our Services Page for more information. 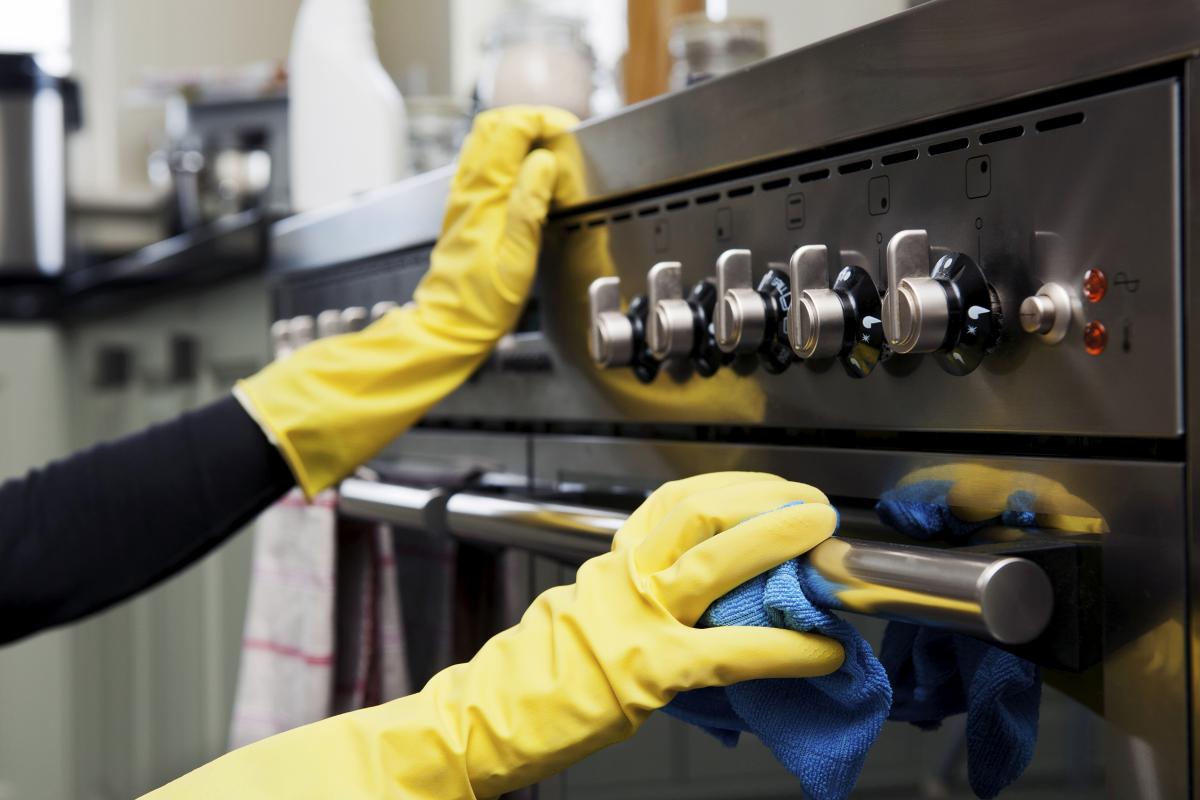 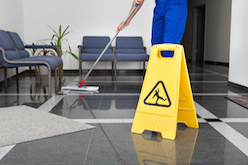 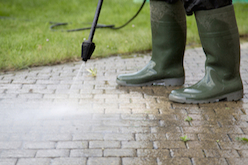 Why Choose MOC Services Clean For Your Office or Business?

MOC Services Clean provides the best cleaning services in Central Florida. From final cleaning, after hours cleaning, and carpet cleaning to other services, like professional maintenance and commercial pressure washing, you can count on highly professional customer service and a strict attention to detail that is unmatched in the industry.

Here are some of the advantages of hiring MOC Services Clean for your company's commercial cleaning services:

Our Orlando, FL commercial cleaning employees are professionally supervised, and use environmentally-friendly cleaning products. Our trained technicians are equipped to handle any type of job in our specialized areas of expertise. We carefully monitor the work of our staff on a regular basis to assure quality. Our high standards generate superior results for your cleaning needs.

Count on us for all commercial cleaning services!

Please take a moment to browse through our site to learn more about our company and the commercial cleaning services that we can provide you. If you have any questions or comments, please feel free to contact us. We look forward to hearing from you.

About Us
Services
Other Services